This site uses cookies. Some of the cookies we use are essential for parts of the site to operate and have already been set. You may delete and block all cookies from this site, but parts of the site will not work. OK 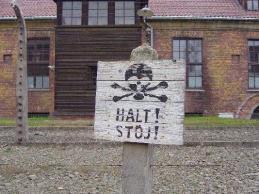 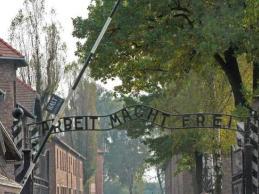 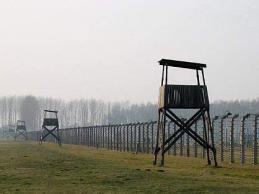 There is no other place in the whole world which would be a stronger symbol of a dark side of human nature. Genocide, Holocaust, terror – those are the words which describe in shortest form the history of this concentration camp. It is sometimes called the largest cemetery in the world. It all started in 1940 when German Nazis established this camp in the suburbs of Oswiecim. Poland was already occupied by Germany since 1939. Until beginning of 1942 it functioned mainly as a prison and labour camp but later became also a death camp.

During our tour you will visit a so-called „main camp” also known as Auschwitz I and Auschwitz II – better knows as Birkenau camp. Main camp of Auschwitz is older one but Birkenau was the largest part of the whole complex. Most of the victims were exterminated in Birkenau camp. It is estimated that during the existence of the camp approx 1,5 million people were murdered here, mainly Jews and Poles but also Gypsies and prisoners of other nationalities. Since 1979 Auschwitz – Birkenau Concentration Camp is included on the UNESCO list of World Heritage.

Sightseeing inside the camps lasts approx 3,5 – 4 hours. Driving from Krakow takes up to 1,5 hour one way so whole tour lasts approx 6,5 hours.

Tour can be started from your hotel, airport, train station or any chosen place in Krakow at chosen time. On special request we can also organize tours to Auschwitz & Birkenau from Katowice or Katowice ( Pyrzowice ) Airport.

For groups of 7 persons and more it is cheaper to book private guide in Auschwitz & Birkenau. For such groups we can offer following prices which include private transportation and private guide:

Standard tour to Auschwitz can be also combined with tour to Wieliczka Salt Mine, Wadowice, Kalwaria or Czestochowa on the same day from Krakow – please contact us for more information.

You could also join our group tour to Auschwitz